Finally in Swindon (stopping along the way in Wolverhampton), we were ready to take on game 199 before heading to Co-Decode. Aside from the well known game we were saving for the big 200, we didn’t know much about other locations in Swindon, and not knowing much, decided to give Incarcerated a try, taking on Conspiracy – Agenda 21.

“After seeing a story online about a YouTube Conspiracy Theorist who has concerns about a UN research facility, you have been following the story and his updates. One night you see a live feed on his Facebook account which leads you to believe he has been captured. Ever since the live feed there has been no updates to any of his accounts. Was it all a hoax? Is there something more sinister going on?

Roll on 6 months, you and your friends no longer speak of the YouTuber and life goes on as normal. One morning you all receive individual letters from the Supreme Court asking you to report for “Jury Service” at The Old Bailey. The letter states you must not tell anyone that you have been called in, the case you have been assigned to is extremely serious and the person on trial is a huge threat to national security. The letter also states that all Jury candidates are required to attend by law and any leak of information will lead to prosecution.

Further instructions ask you to arrive at the ‘UN Research Facility Northwood’ as secure transport will be provided to ensure all Jury members are kept safe on the way to the trial.” 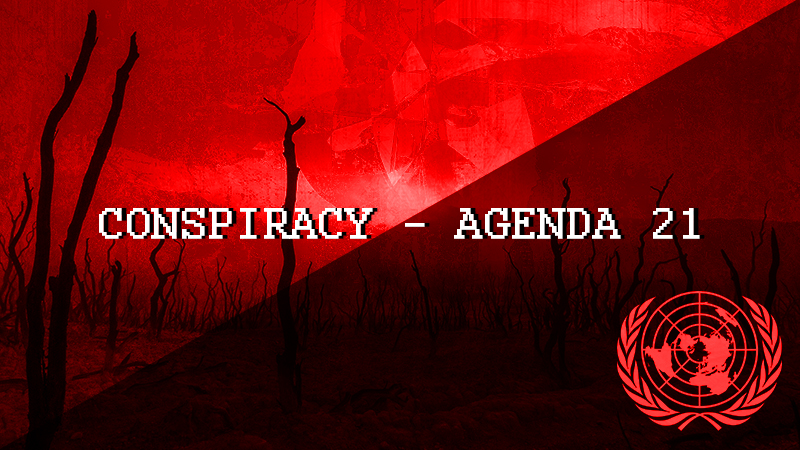 The game began with a great brief from our host, talking about some of the famous conspiracy theories from throughout the years (Faked moon landings, Paul McCartney dying in the 60s, etc.). It definitely engaged us more than a typical briefing, and it wasn’t directly about the game! This led into the story about Agenda 21, the game’s very own conspiracy, and the briefing continued further as we arrived in the entrance area for a modern facility, where we were “scanned” before entering.

This meant that the game began in a cell, which was perfectly decorated – a mix of a dark, dingy environment, and some modern touches to really throw you into surroundings of the UN Research Facility. Later on, the game went into a completely contrasting area – a bright white, clinical looking laboratory.

There’s a clear story throughout the room, which is woven nicely into the gameplay, as you uncover more and more information. The puzzles were very enjoyable, with a great technical challenge that was both frustrating and tricky, but also a lot of fun. There was a good mix of observation and skill in the room, with several highlights. Before we went in, we were told we’d likely get out in no more than 40 minutes. This clearly jinxed us, as despite the room not being too challenging for experienced players, we made some terrible mistakes (one of us more than the other…) that led to us wasting a lot of time.

A great game for new players – maybe in a team of three or four, and a good one to stop by at for experienced players, who will need no more than two.

Host: Our host was owner Lloyd – a really nice, funny guy who knows his stuff when it comes to escape rooms.
Clue System: Clues were delivered via walkie talkie.
Success? Yes, we escaped with 6:39 remaining.

Facilities: A decent waiting area, with (I think) bottled water for sale. At the end of the game, you get a card with your time on, and a free pen – it’s always great to get a little souvenir.
Website: incarcerated.co.uk