We’ve gone to Warrington several times over the years to play at Clue HQ – the second game venue we ever visited in fact, but we’d never popped across to the other company in the town.

With a free day on Bank Holiday Monday and no games booked, we decided to make the journey over to take on two rooms, starting with The Lost Soul…

“You are a Paranormal Investigator who has been trapped in a VORTEX of LOST SOULS.

You have 60 minutes to piece together evidence, find a trace and solve the puzzles before your soul is forever TAKEN to the other side…Will you escape?” 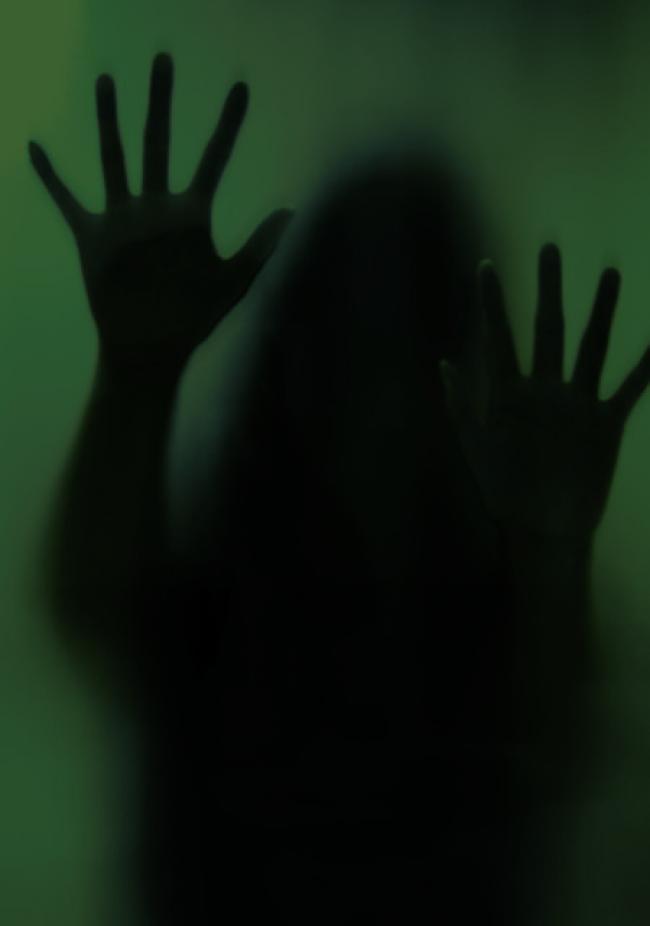 The game takes place in a child’s bedroom, and was quite a large space, meaning it looked a bit sparse, when in reality it was quite well furnished and themed.

We were stumped a few times during the game, sometimes due to there being a few logic leaps, other times due us not being at our best – there were a few things we should have got sorted quickly but found ourselves having slow moments instead!

The theming in the second part of the room steps up. It’s nicely creepy and atmospheric, and looks the part. Although our host did describe it as a horror room to us, it’s worth noting that it’s not actually a scary room. It does creepy well, but as someone who gets scared very easily, I was completely at ease. That’s not a criticism, as we didn’t book it expecting a horror room. The theming is just the right level of creepy to make you look over your shoulder a few times, but doesn’t distract from the gameplay.

We’ve read some other reviews of this game from other enthusiasts (The Logic Escapes Me & Brit of an Escape Habit), and it’s clear that the owner has taken negative feedback on board. There’s several points in both reviews that didn’t match up with our experience. The clue system no longer sees the host enter the room (a big plus point!), and where the review from TLEM mentions a maths equation finale, this no longer exists and is replaced by something more fun and hectic. BOAEH’s review also says there’s no pen and paper in the room – still true, but there is now a chalkboard to take notes on. It’s always a positive sign to see an owner make needed improvements.

Overall, this isn’t a bad game. It’s not excellent, and there’s better of course, but we’ve also played much, much worse. Good hosting, not bad theming, and no boring or tedious puzzles. There’s a couple of puzzles that could do with some clearing up, but it’s not enough to make it unplayable.

Host: Our host was Craig. He was clearly very passionate about his rooms, and was a friendly host with well timed hints.
Clue System: You’re given a simple mobile phone on entry to the room, and hints are texted through. A good clue system – no rushing back and forth to see a screen, and you can re-read the hint as many times as you need. There’s also no clue limit anymore as reviews said there previously were.
Success? Yes, we took several clues and had around three minutes remaining.